In urban areas, natural eco-systems must be protected in order to conserve the animal and plant species inhabiting the area, as well as the environment itself.
In Western Australia, the Swan River Trust agency is responsible for preserving the Swan River environment. As well as this, there are many concerned local citizens who may make an effort to protect the Swan River and the foreshore either individually, or in groups. 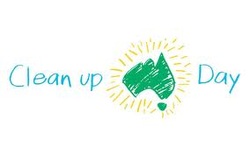 On the 2nd of March every year, hundreds of thousands of Australians volunteer to pick up litter and clean out Australia. This can involve hours of hard work in the sun, but their work is paid off well - in 2013, roughly 16,150 tons of rubbish were collected! 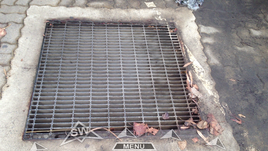 One issue with the Swan River is minor flooding - this is managed by drains placed strategically along the sidewalk hugging the river bank. The drains are placed at the lowest points along the bank, so that the water collects there. The litter and plant waste is caught in the grills, then the water is fed back into the river. 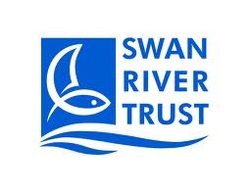 The Swan River Trust has implemented multiple policies that regulate the use of the Swan River, all of which preserve its health. Rehabilitation efforts include planting vegetation on the banks of the river, achieving many functions: